Our family's kitchen has been open for over 17 years. Learn more about Newk's and the people that deliver on our quality promise every day, below. 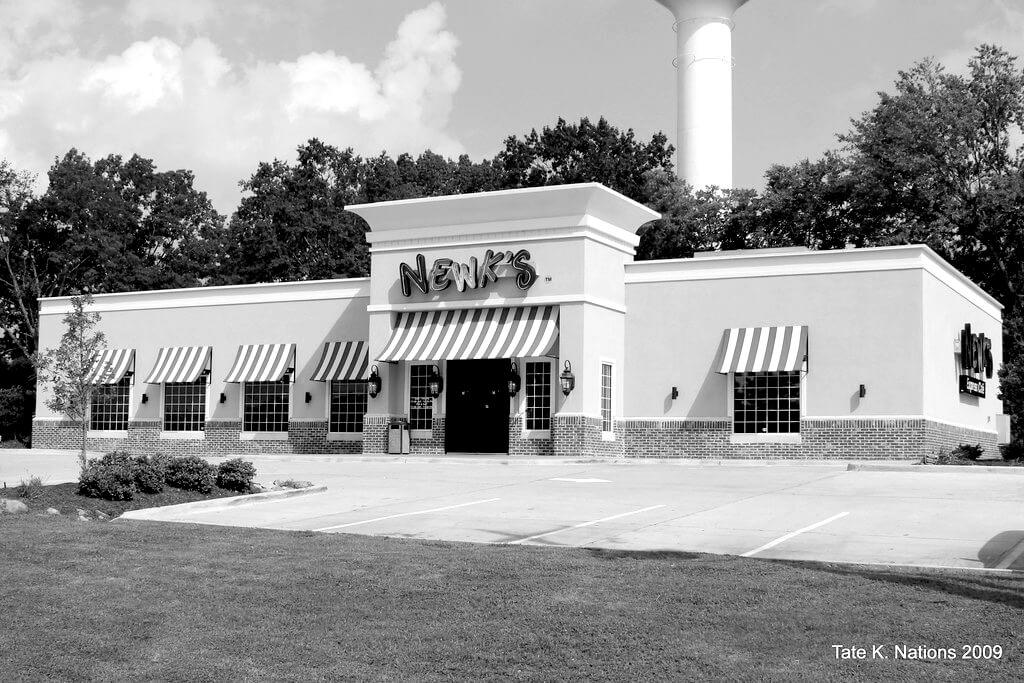 Newk’s Eatery was founded in 2004, as "Newk's Express Cafe" by Don Newcomb, Debra Bryson and Chris Newcomb, the team that founded McAlister’s Deli. Our first store opened in Oxford, Mississippi.

As Chris Newcomb tested and perfected menu items for their new concept, it became apparent this venture would closely reflect the team’s personal passion in the kitchen. As a matter of fact, many of the staple menu items were born from treasured Newcomb family recipes. Thus Newk’s was born – a nickname given to our founder, Chris Newcomb.

We opened our first Franchised store. Today, our Franchise community has grown to over 80 locations.

Newk's is named one of the "Top 10 New Restaurant Concepts" by Restaurant Chains Magazine.

Newk's is listed as one of Inc. Magazine's "Top 5000 Fastest Growing Companies."

We opened 14 new Newk's units throughout this year, a record thus far for our development team.

Newk's was named among the "Top 10 Best Franchises" in QSR Magazine and among Technomic's "Top 150 Fast-Casual Chains."

In 2013, we changed our name to Newk's Eatery, and introduced a fresh, new design to our stores. Our classic family recipes, however, remained unchanged. We opened an additional 14 units this year. 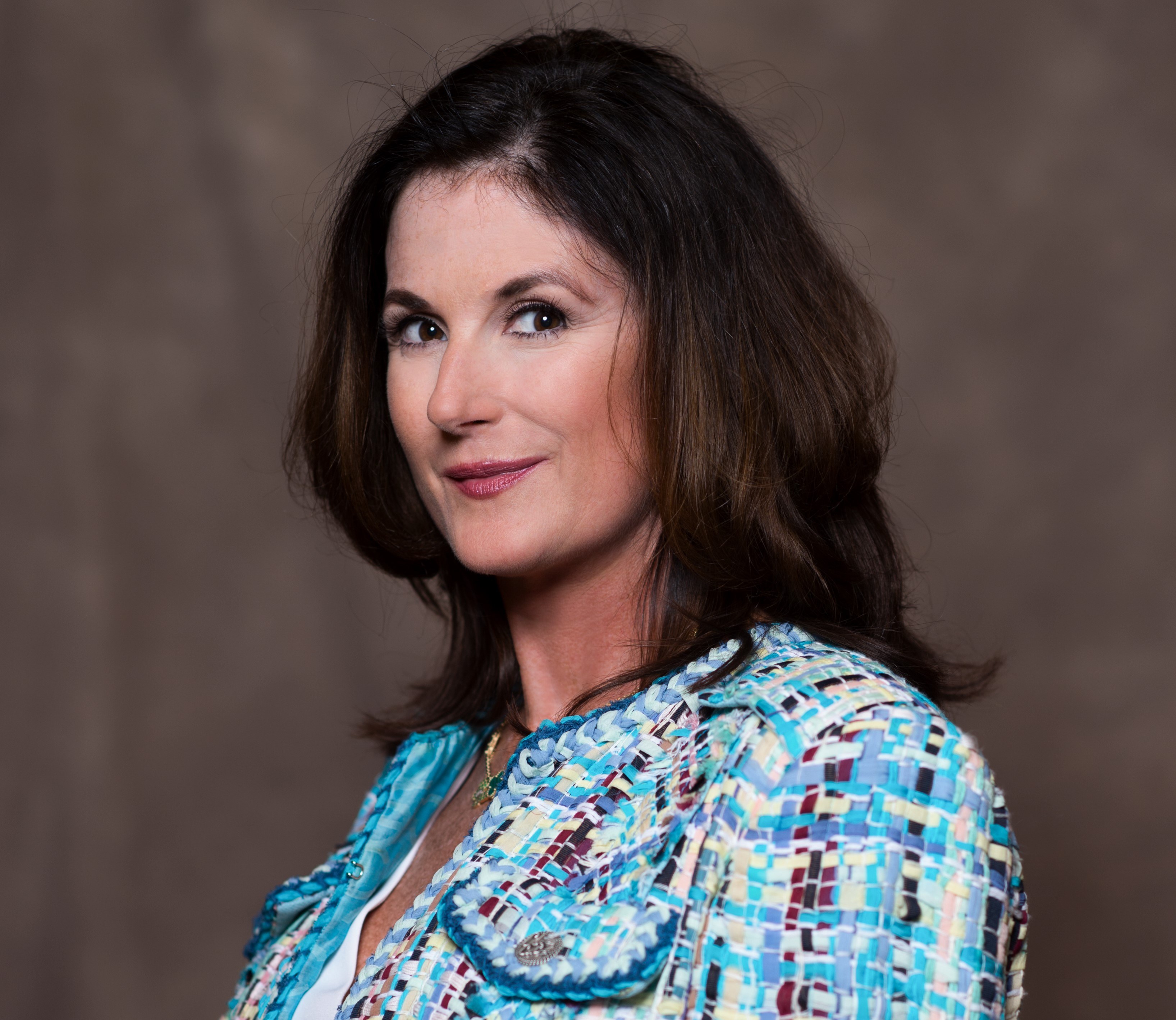 Ovarian cancer hits close to home for the Newk’s family. Lori Newcomb, co-founder of Newk’s Cares and Wife of Newk’s Eatery Co-founder and CEO, Chris Newcomb, was diagnosed with stage IIIC ovarian cancer in February 2013. Lori launched the Newk’s Cares initiative in 2014. It became her life mission to improve the rate of early diagnosis by funding research and creating greater awareness about the early symptoms of ovarian cancer. Newk’s Cares has raised $1.6 million for Ovarian Cancer Research Alliance (OCRA) the largest global organization dedicated to advancing ovarian cancer research while supporting women and their families. Learn more about this cause and how you can help, by visiting the Newk's Cares page.

In 2019, Lori Newcomb and Newk's Cares is awarded the Teal Spirit Award by the Ovarian Cancer Research Alliance (OCRA) for their efforts in raising over $1 Million in donations for Cancer research.

Newk's was named one of Nation's Restaurant News' "20 Standout Brands."

Newk's Eatery has grown to over 100 locations in 13 U.S. states. Keep checking back as we could be coming to a neighborhood near you very soon!

Since the safety and health of both our guests and staff have always been one of our top priorities, we were honored to be listed among Restaurant Business' "Top 5 Cleanest Restaurant Chains in America." 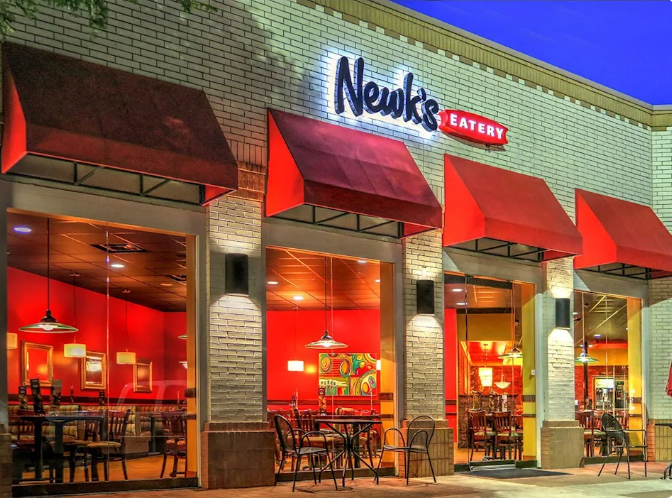 We use cookies on our website for you to enjoy a personalized shopping experience by remembering your preferences and repeat visits. By clicking “Accept”, you consent to the use of ALL cookies.

Don't Allow
ACCEPT!
BACK TO TOP